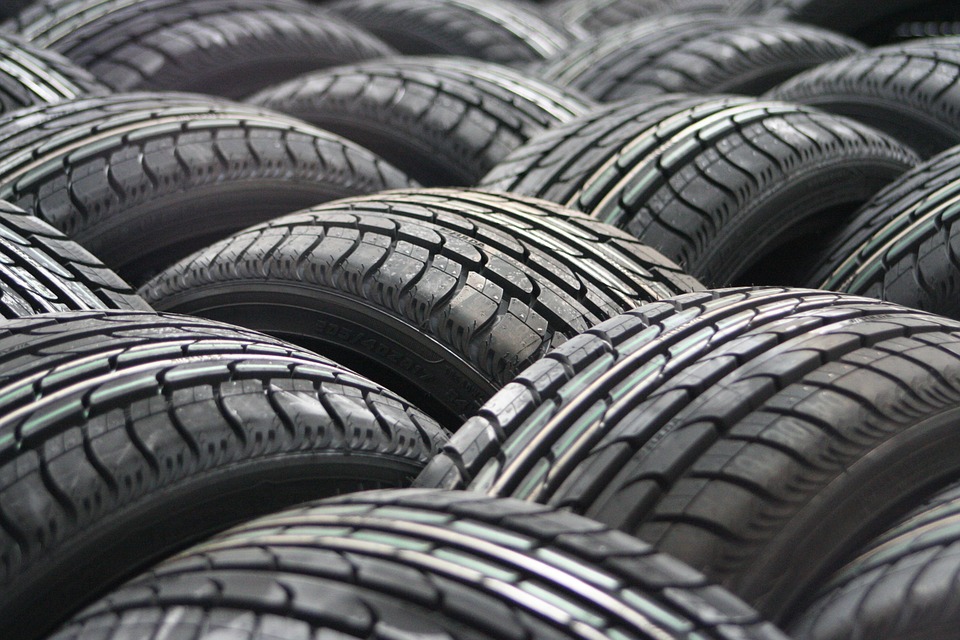 The Evolution of Modern Tyres

It is important to understand the evolution of tyres to know understand how modern tyres came to be.

The first tyres came about in 1895 after the first gasoline car was invented by Benz in 1888. The tyre was made up of metal tyres covered with rubber and was filled with air. They were the first pneumatic tyres.

In 1905, the thread came to being and was the first direct contact between the tyre and the road.

In late 1913, Henry Ford came up with the first conveyor belt assembly in the world which involved the production of the first stage of the automobile. In 1931, Du Pont, an American company was able to successfully industrialize synthetic rubber which helped increase the number of tyres produced and improve quality as well. Previously, companies were dependent on natural rubber.

In 1923, a low-pressure tyre was invented and this was used by various types of cars to increase the surface area between the tyre and the road.

In 1940, the prices of oil sky rocketed and this brought about the production of cars which were smaller in size and weight. Many manufacturers started making use of the front wheel drive method which, combined with tubeless tyres which were designed in 1903, helped to save fuel significantly.

In 1947 came the introduction of the tubeless tyre. In 1950, the radial tyre was invented.

After world war two, automobile production increased and the flat-run tyre was invented which could allow the car to reach up to 80 kmph without the need to change tyres even when a flat occurred. In 1980, the run-flat tyre was able to maintain a constant speed even with scratches or holes in the tyre. Later came the development of UHP (ultra-high performance) tyres which could enhance drivability, provided superior cornering and braking. In 2012, the first non-pneumatic tyres were invented by Hankook. They saved energy and were created from a material which could be reused or recycled.

The evolution of tyres gives us a guide to the history of tyres and gives valuable insight to the next phases of modern tyres by TyreSevr evolution.

We use cookies to ensure that we give you the best experience on our website. If you continue to use this site we will assume that you are happy with it.AcceptPrivacy policy